This is an original instrumental music album that crossovers the sounds, scales, and melodies of classical and traditional Japanese instruments such as shakuhachi, koto, shamisen, biwa, ryuteki, and wadaiko with chill ambient meditative music with a pleasant BPM.

The music, which can be described as Japanese healing, invites you into a Japanese Zen world, with the tasteful shakuhachi flute, ryuteki flute, koto, and biwa singing emotionally over a background music with creative sound design and mixing based on modern interpretations.

Oriental, ethnic, and exotic, as well as emotional, nostalgic, and melancholy, are all intermingled in this work. 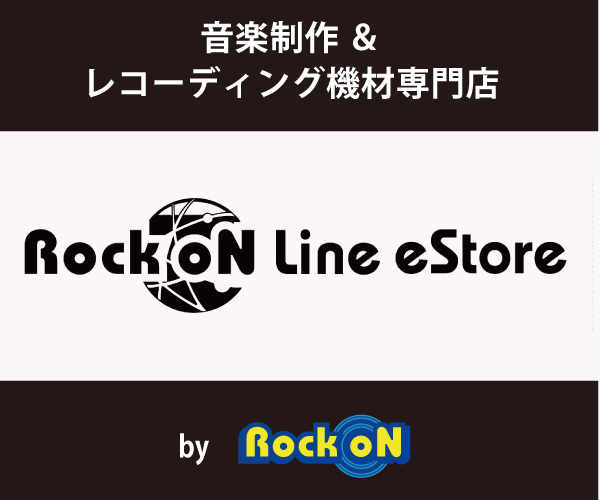